The International Paralympic Committee is the global governing body for the Paralympic Movement, acting as the international federation for a range of Para Sports and organising the Paralympic Games. Each year the profile of the games grows, with Tokyo 2020 reaching more than 4 billion viewers.
‍
A version of the Paralympic symbol has been in use since the 2006 Winter Paralympics in Turin, Italy. During this time the symbol has become recognised internationally, but the organisation has lacked a broader visual identity to support it. The new identity aims to unify the IPC’s visual output and contribute to the wider aim of challenging existing perceptions around disability in sport — placing the Paralympic movement at the cutting edge of sporting achievement.
‍
As part of this process, the Paralympic symbol was completely redrawn — reinforcing the implied dynamism of the 2006 construction. The geometry of the new symbol also resolves a number of practical reproduction issues with important applications, including the production of three dimensional signage and clarity at small scales. The Red, Blue and Green were brightened to give the symbol parity with the Olympic rings. 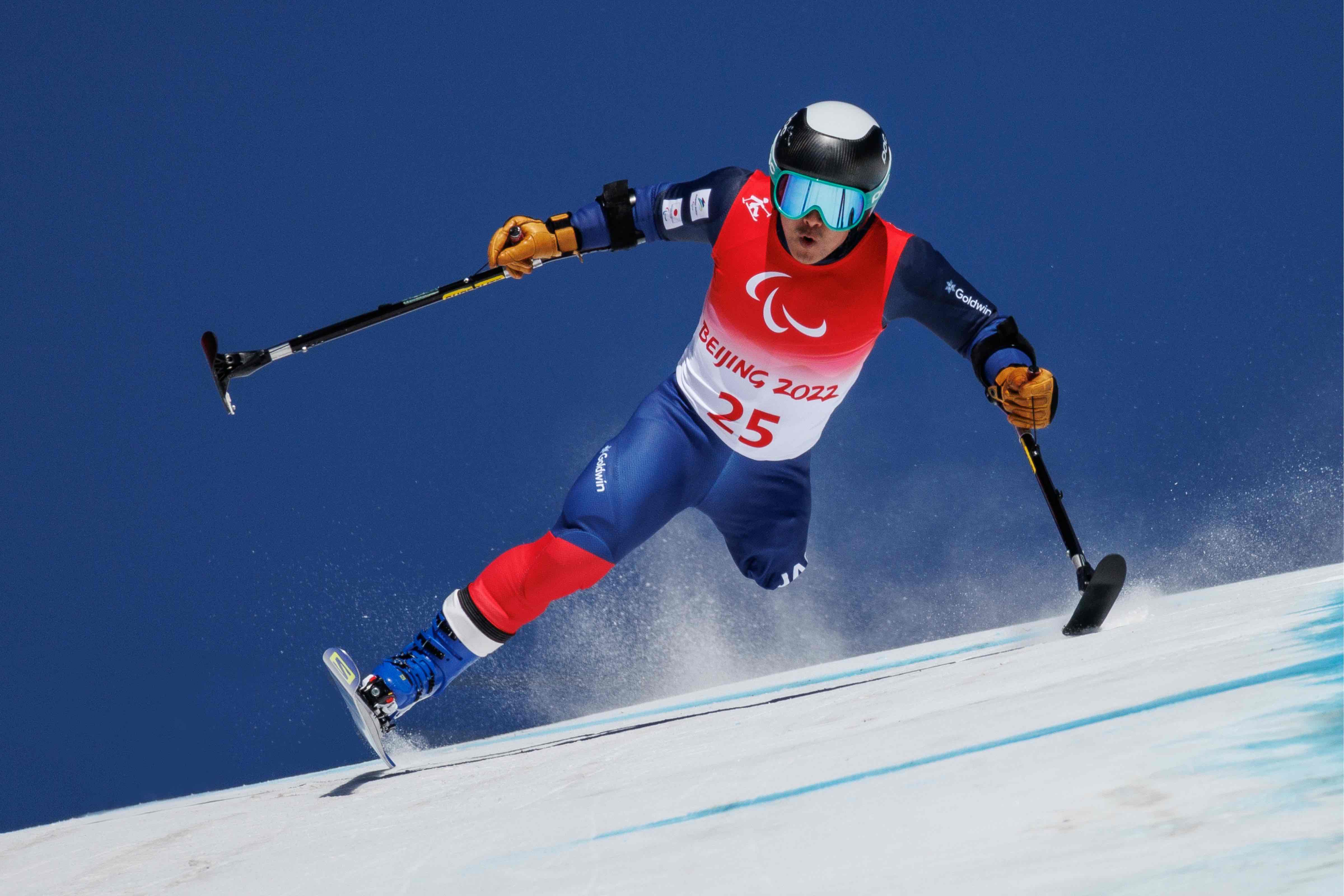 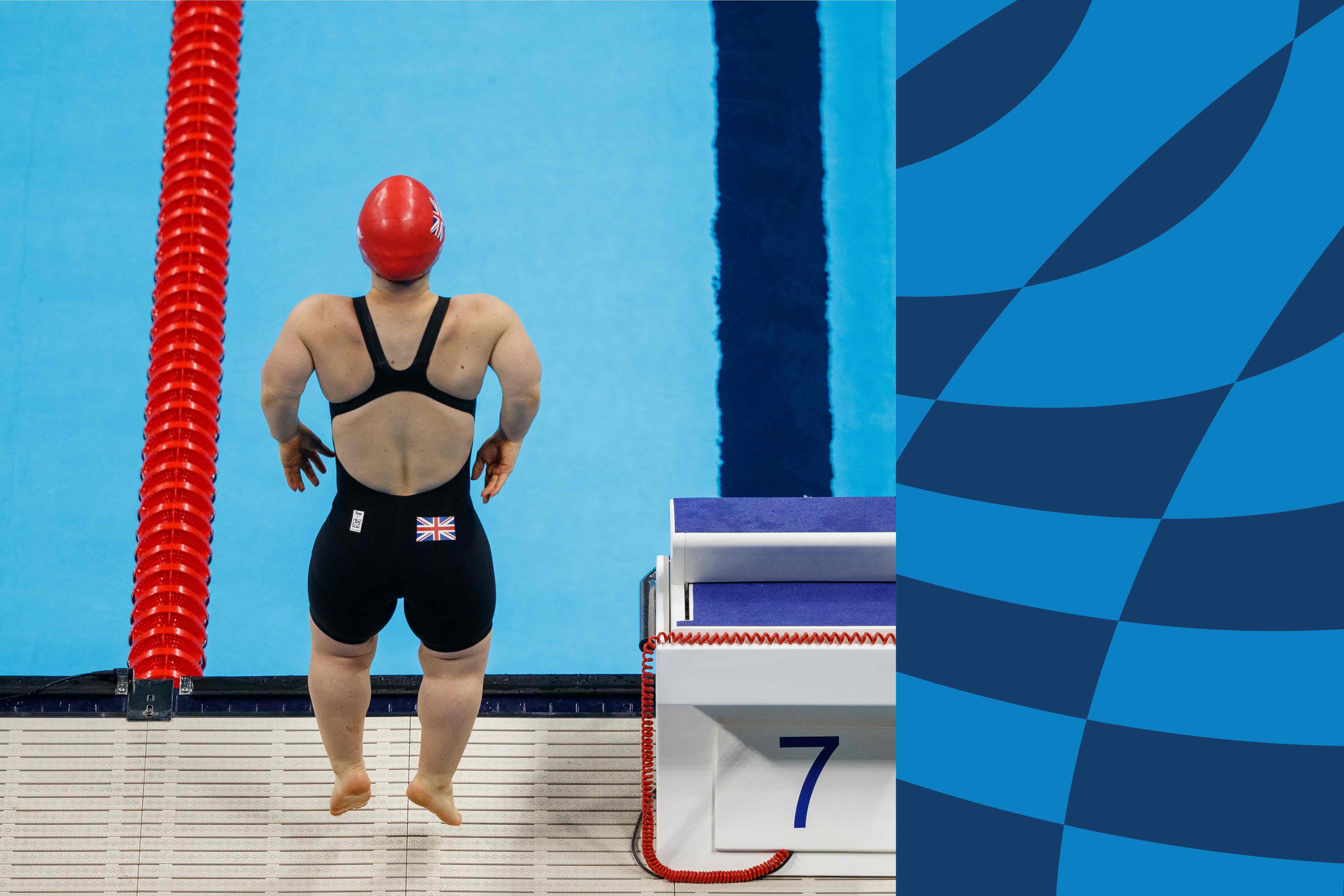 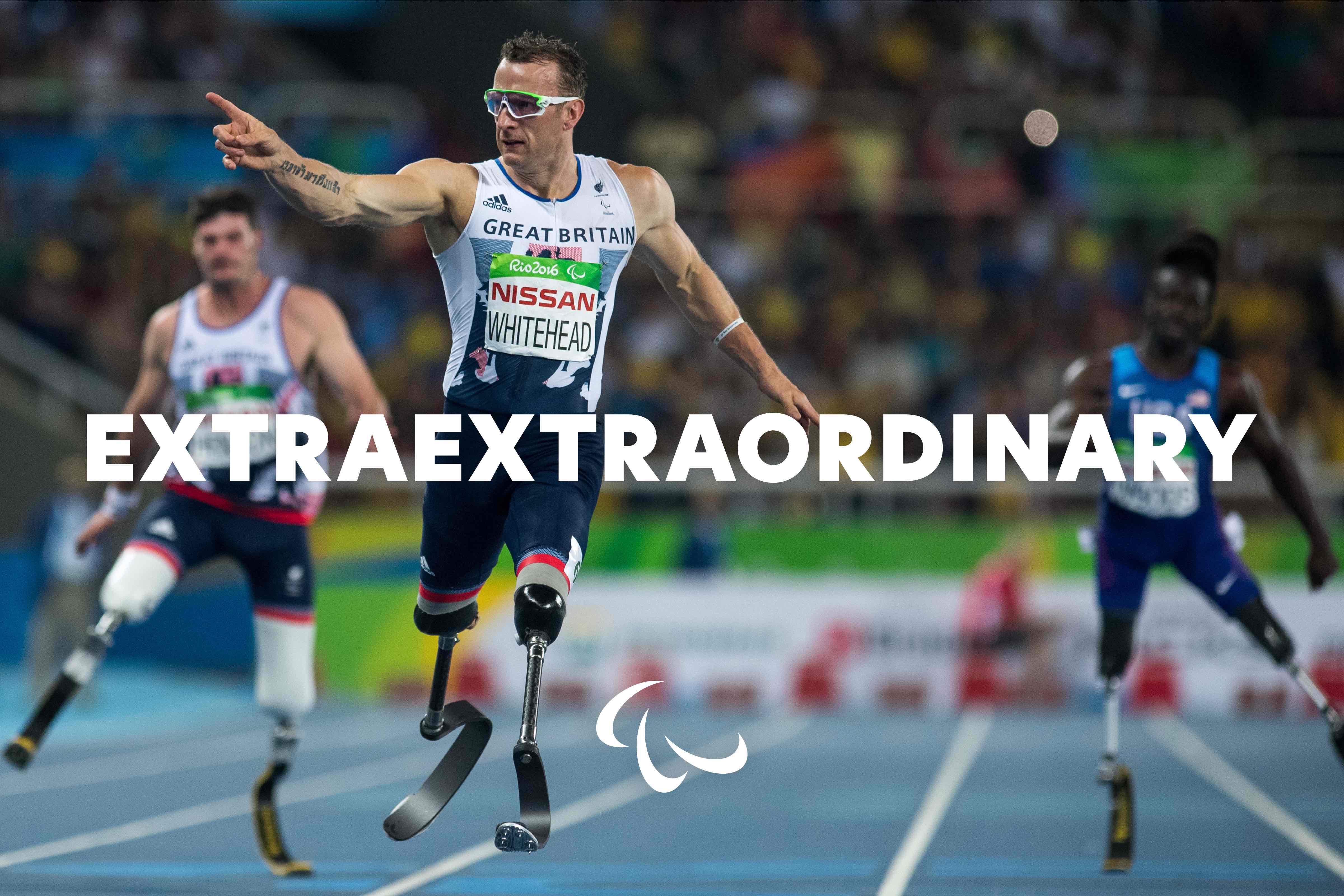 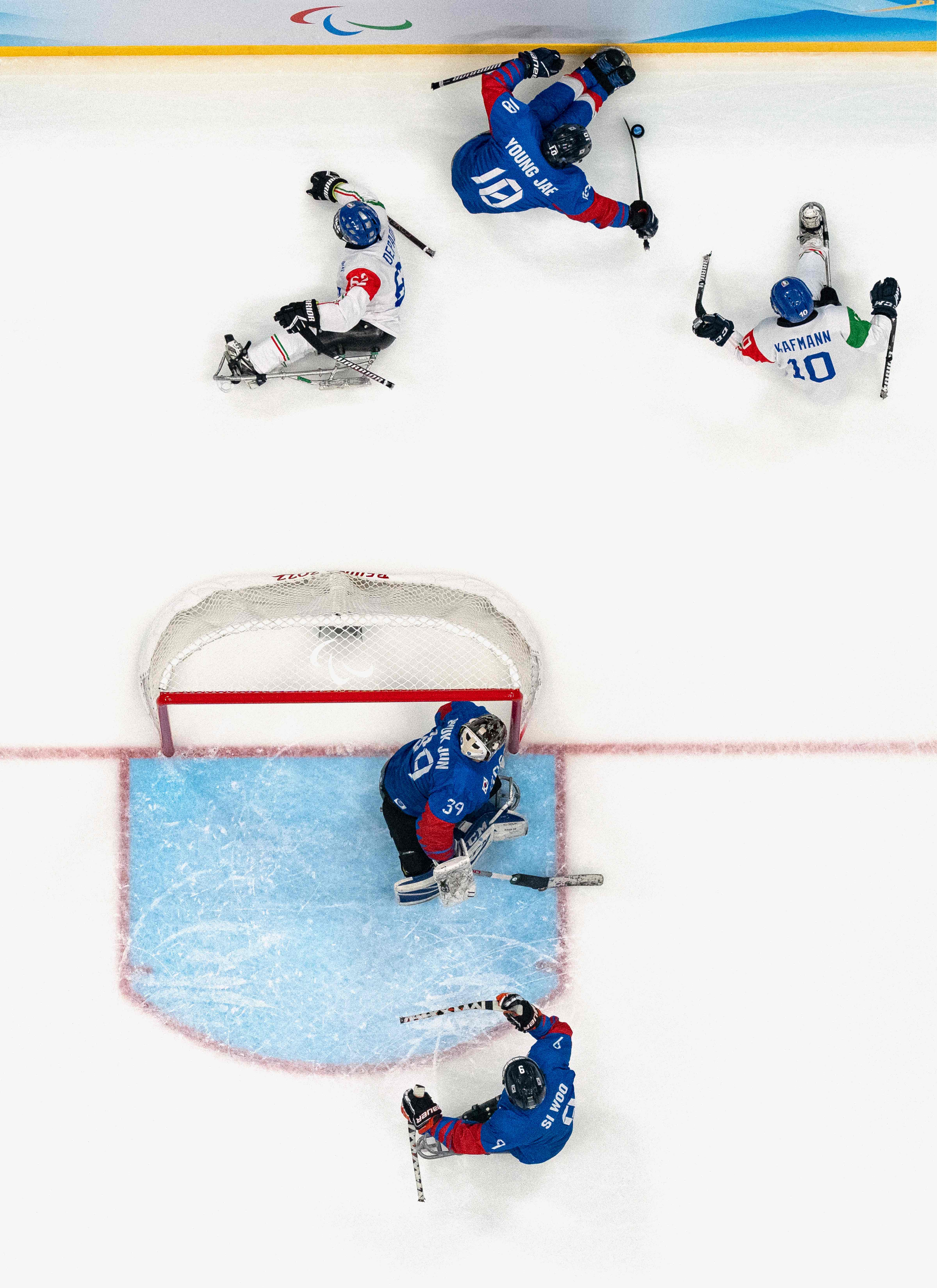 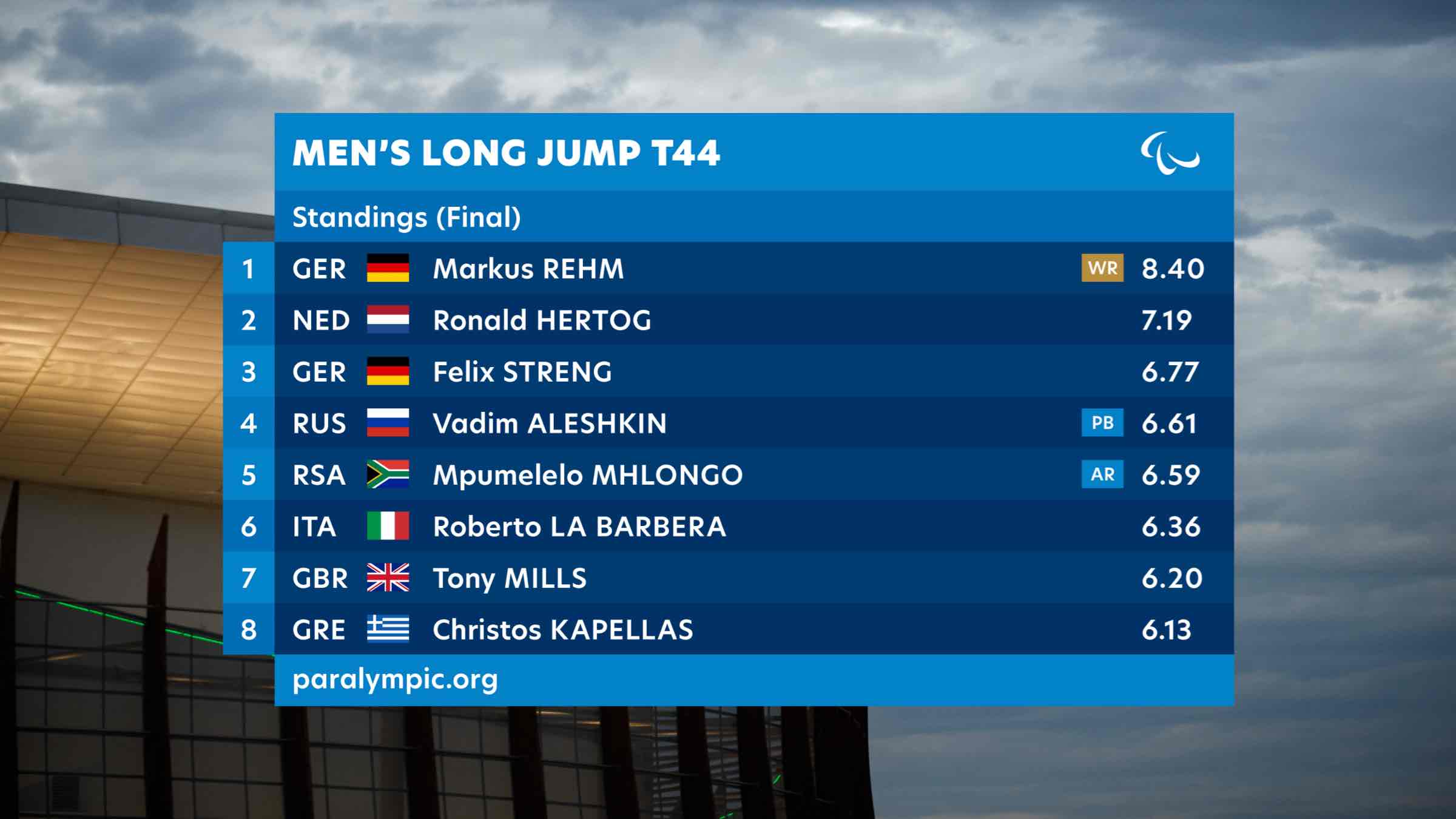 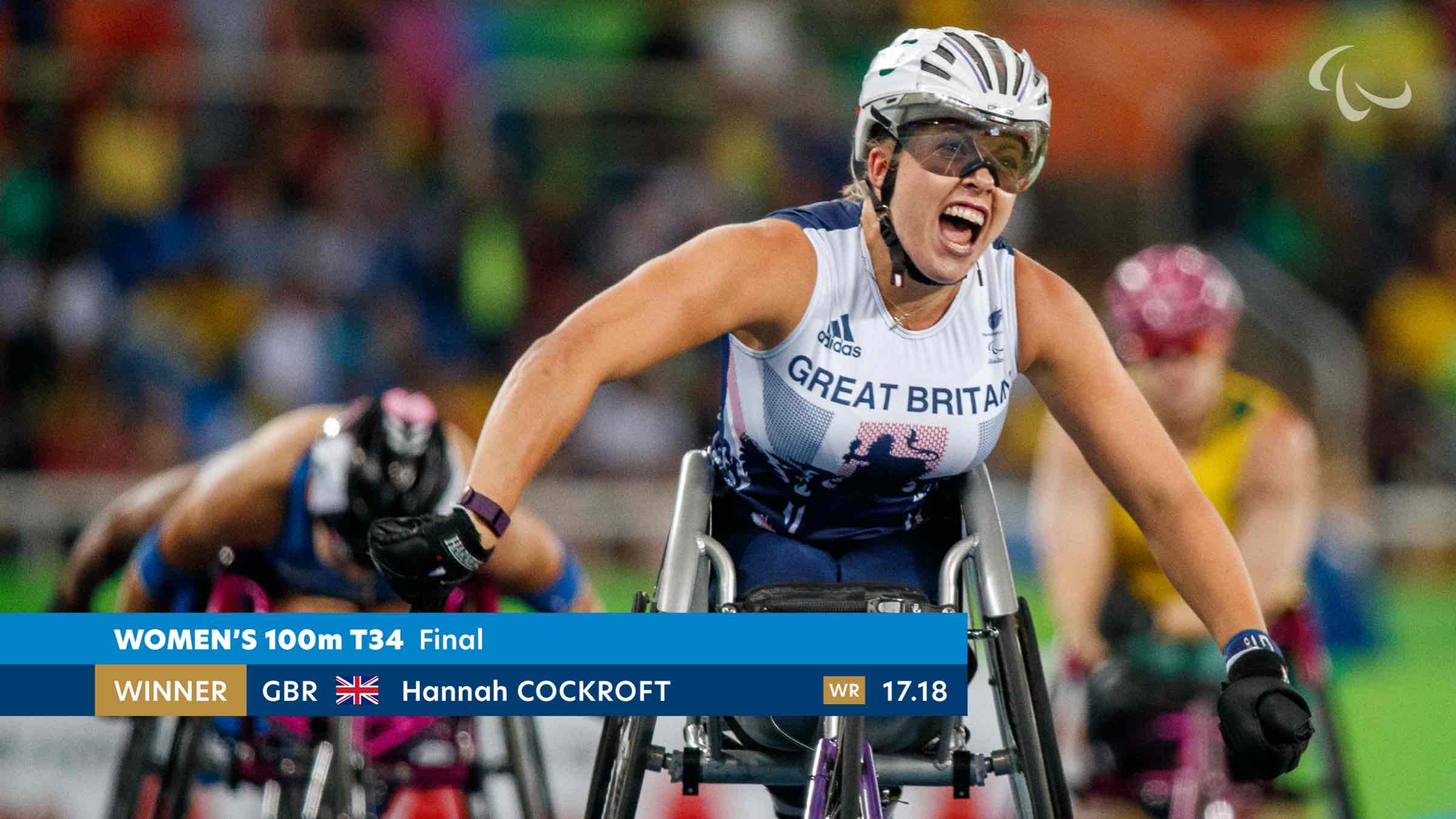 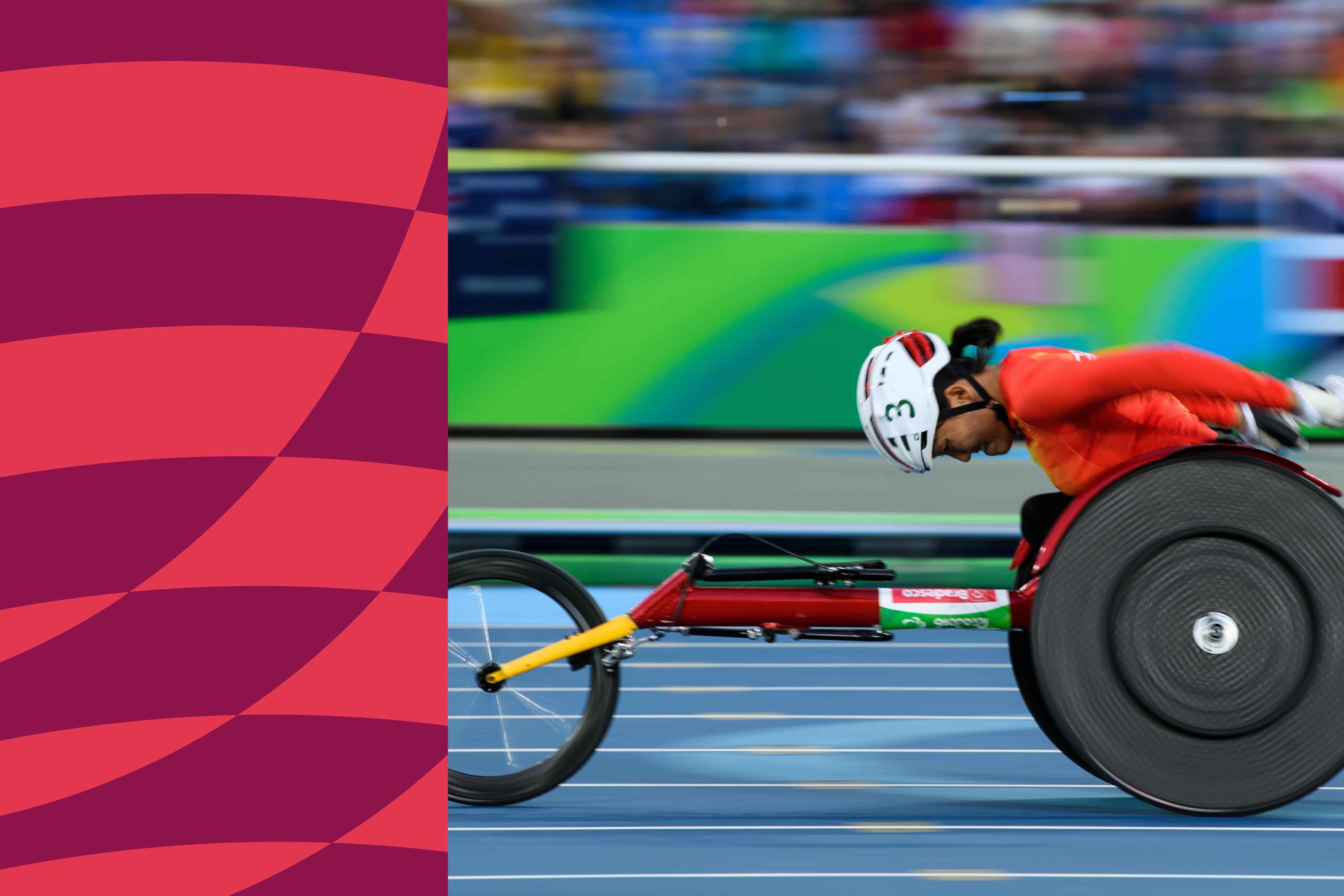 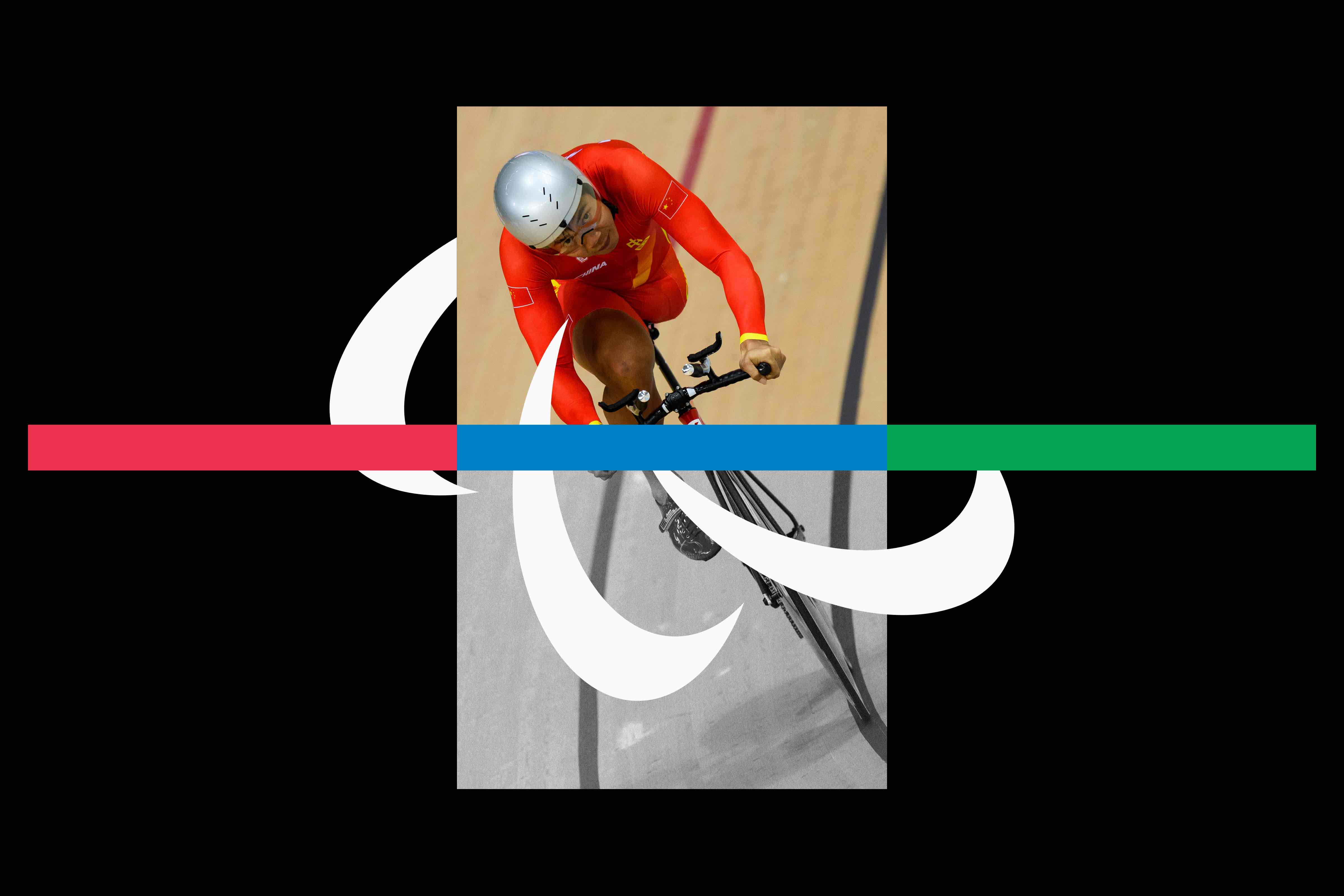 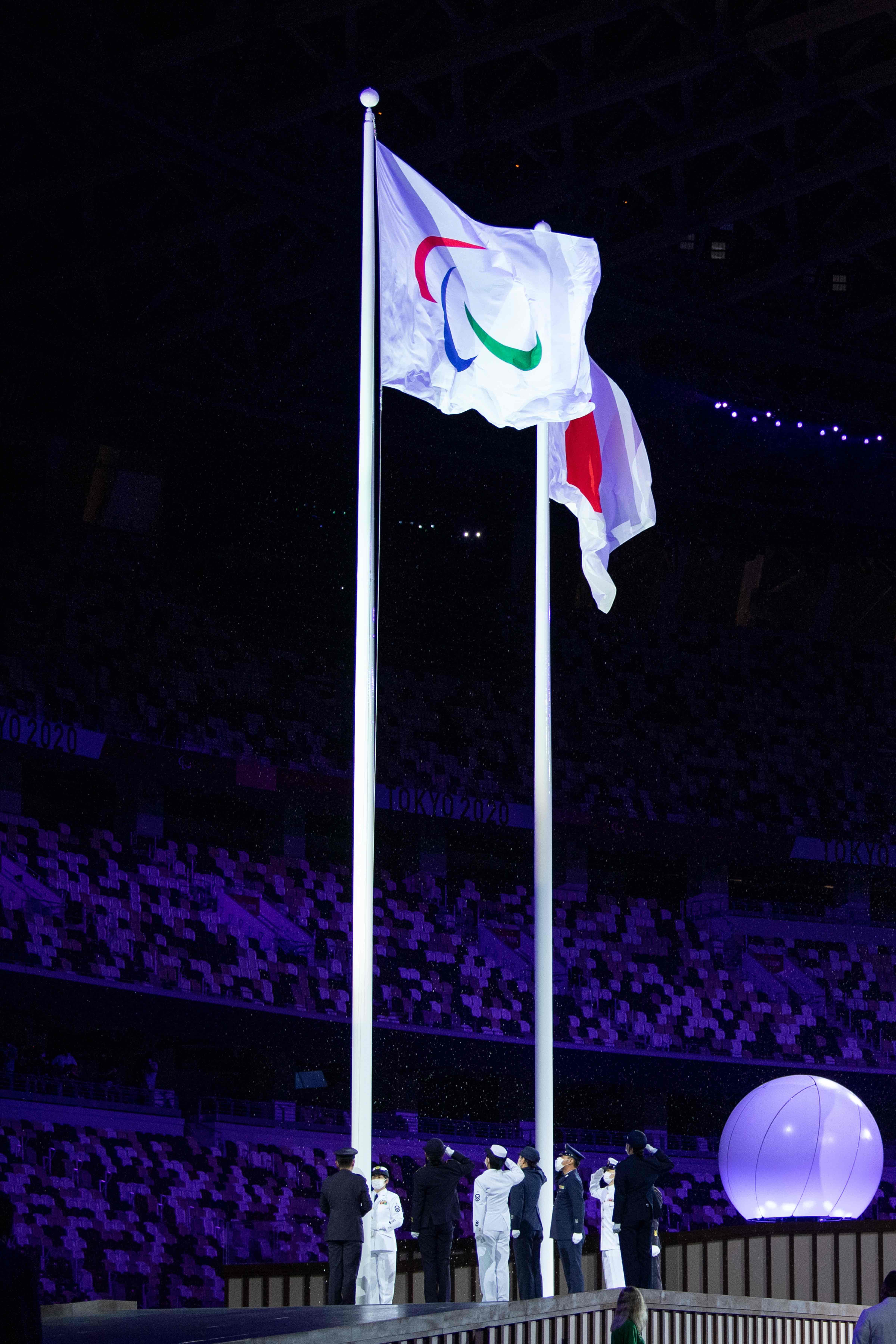 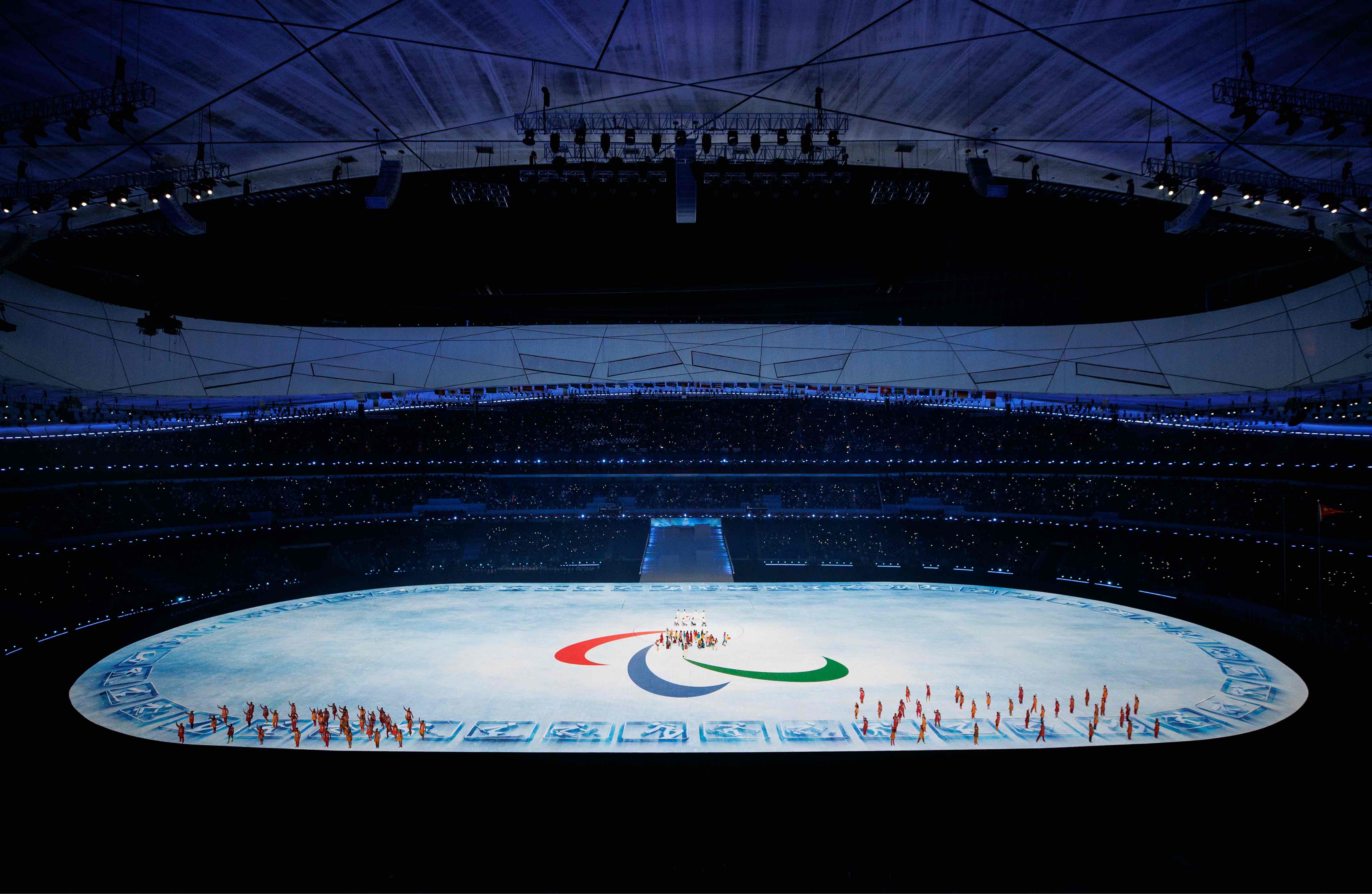 Related:
A symbol that works